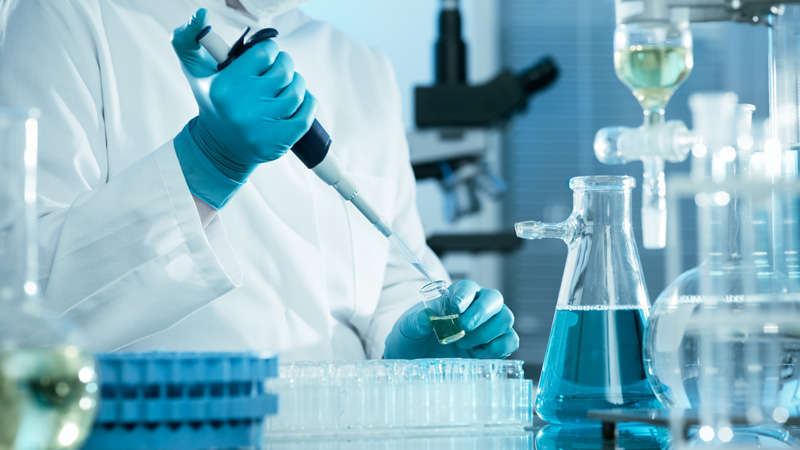 This study led by researchers at the University of Bordeaux and at the CNRS in France is certainly an important discovery to understand how Parkinson’s disease appears, that’s to say why dopamine neurons die in advance?

Researchers from the National Centre for scientific research in Bordeaux (France) found on the animal model, that the injection of a neurotoxic product (MPTP) on laboratory mice has substantially the same effects as those found in Parkinson’s disease. This finding supports the hypothesis that Parkinson’s disease origins in environmental factors such as toxins to which patients were exposed in their environment (products used at home, for the garden, the surroundings or at work .)

However, this study raises a key factor, because the problem of this hypothesis of environmental origin of Parkinson’s disease is lack of evidence in the analysis: few toxic substances have been found in the brain of patients with Parkinson. The particularity of this new study is that injected dose into the brains of mice was extremely weak. However, destruction of dopaminergic neurons and motor problems associated were identical between a low dose and a more important dose!

The inability of cells to produce a detoxification mechanism, even in very small doses, could be key explanation in the origin of Parkinson’s disease. This could explain, why there is only a  little presence of these toxins in the brain of Parkinson’s patients.

Avoid the plague all toxic substances (* COPs) as much as you can. Products of our daily lives could be discrete murderers that go unnoticed by corporate irresponsibility, lack of laws, especially scientific studies and lack of knowledge on our side.